by Morgan Irwin / No Comments / Posted in Uncategorized

With more than 11 years’ experience in the Audio Video industry, including 3 and a half years at Bang & Olufsen. Morgan is passionate about top quality service delivery and customer satisfaction.
Facebook1
Twitter0
Google+0
LinkedIn0
Pinterest0

While visiting a client recently we noticed that the installation that has been done in the house is very segregated and not very intuitive.

We have been looking at the plans and are going to suggest some changes to the existing installation. The audio video installation is not bad, but there are better ways that the installation can be implemented. 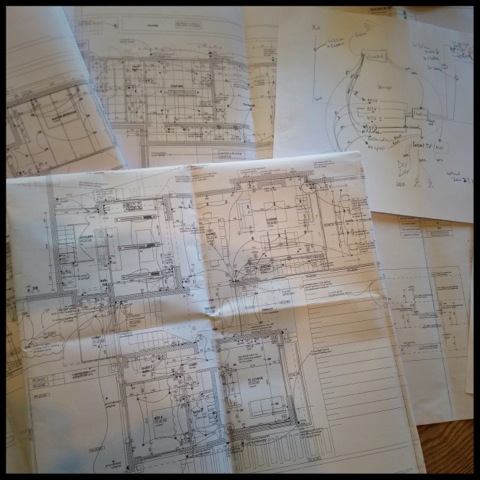 Currently the installation is as follows:

To simplify the system, our suggestions are as follows:

This upgrade will give our client the flexibility to watch all video sources in every room of the house.
It will also reduce the amount of equipment installed. Also removing the cost of the additional DSTV subscription.
Most importantly the introduction of a single remote in each of the rooms makes the system far easier to use and appreciate.

We will give you some feedback on the upgrade once we have finalised the solution for our client.