One of our regular clients moved into her new apartment in Eventide and required a the television system to be installed.

The DSTV decoders and television distribution equipment is installed into an ODE floating wall box with sliding doors to neatly hide all technology in the guest bedroom. 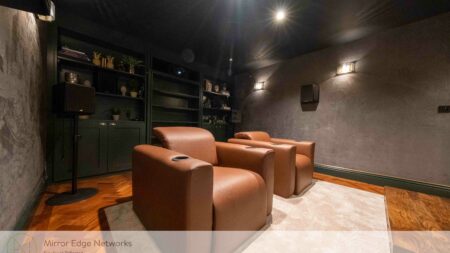 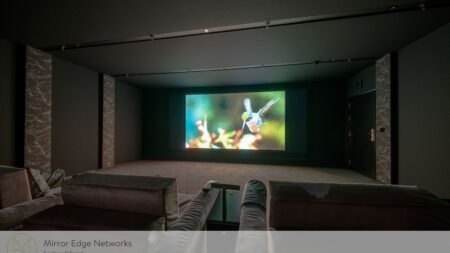 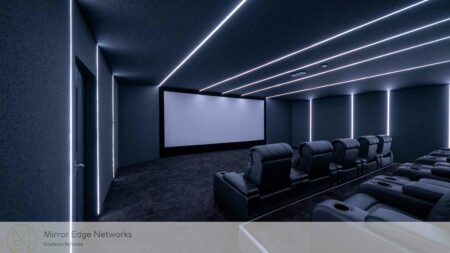 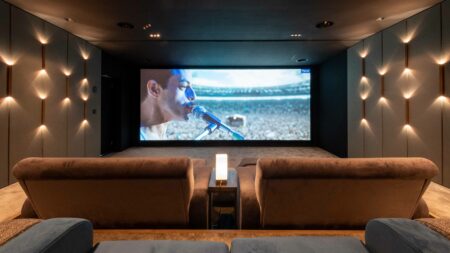 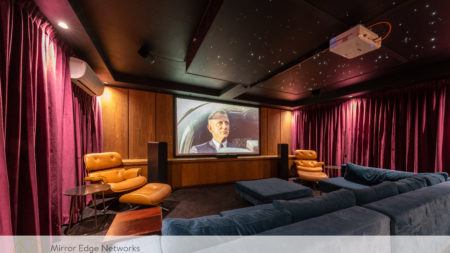