by Morgan Irwin / No Comments / Posted in Newsletters 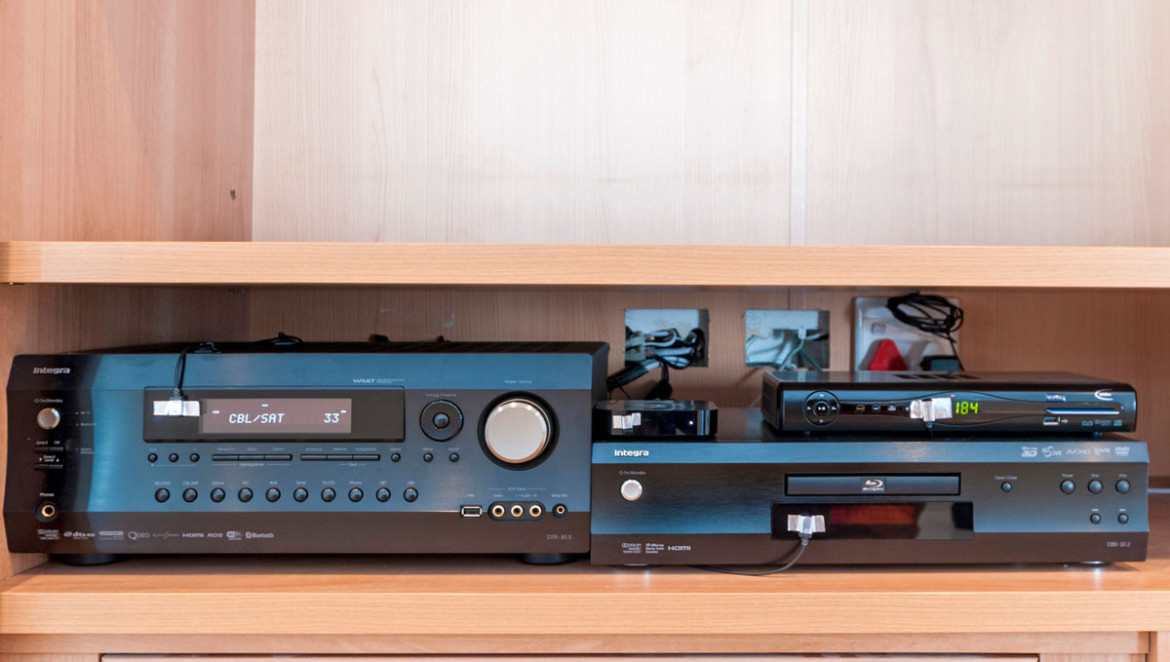 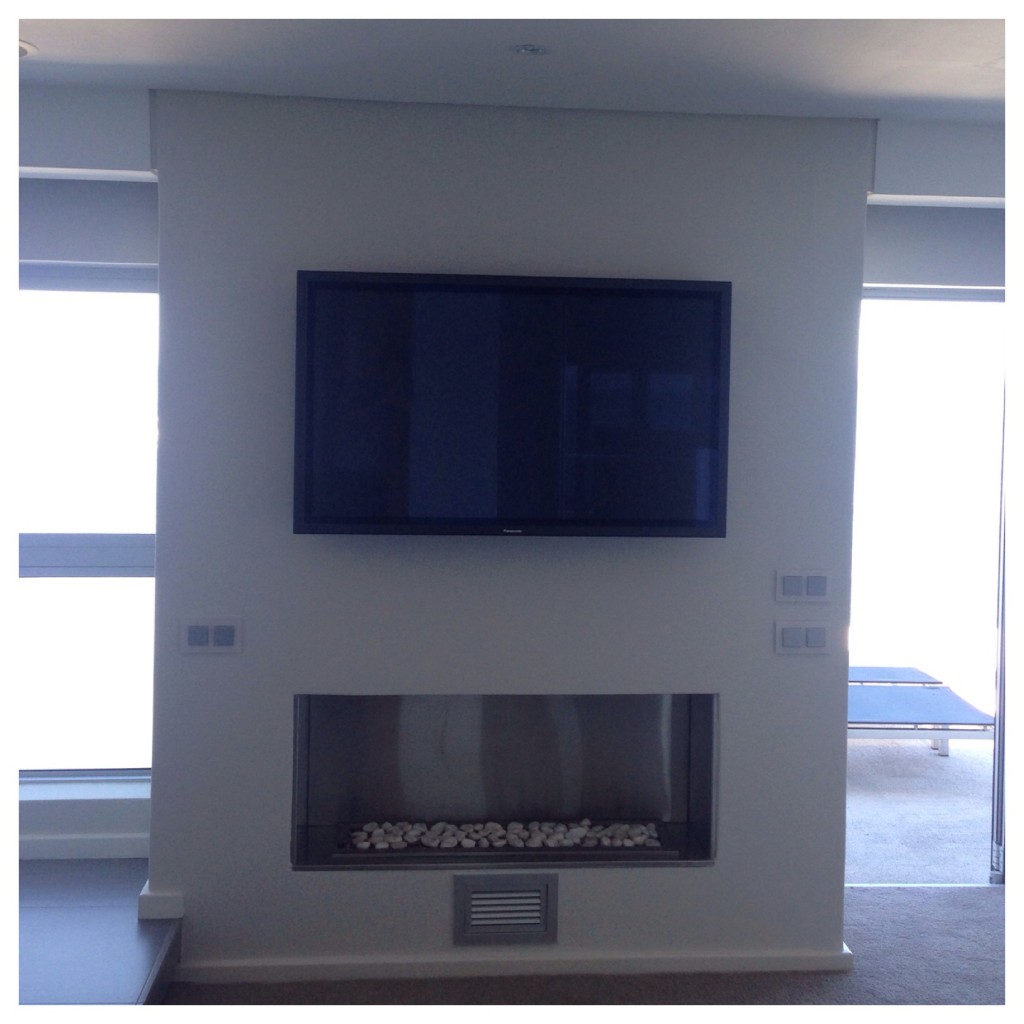 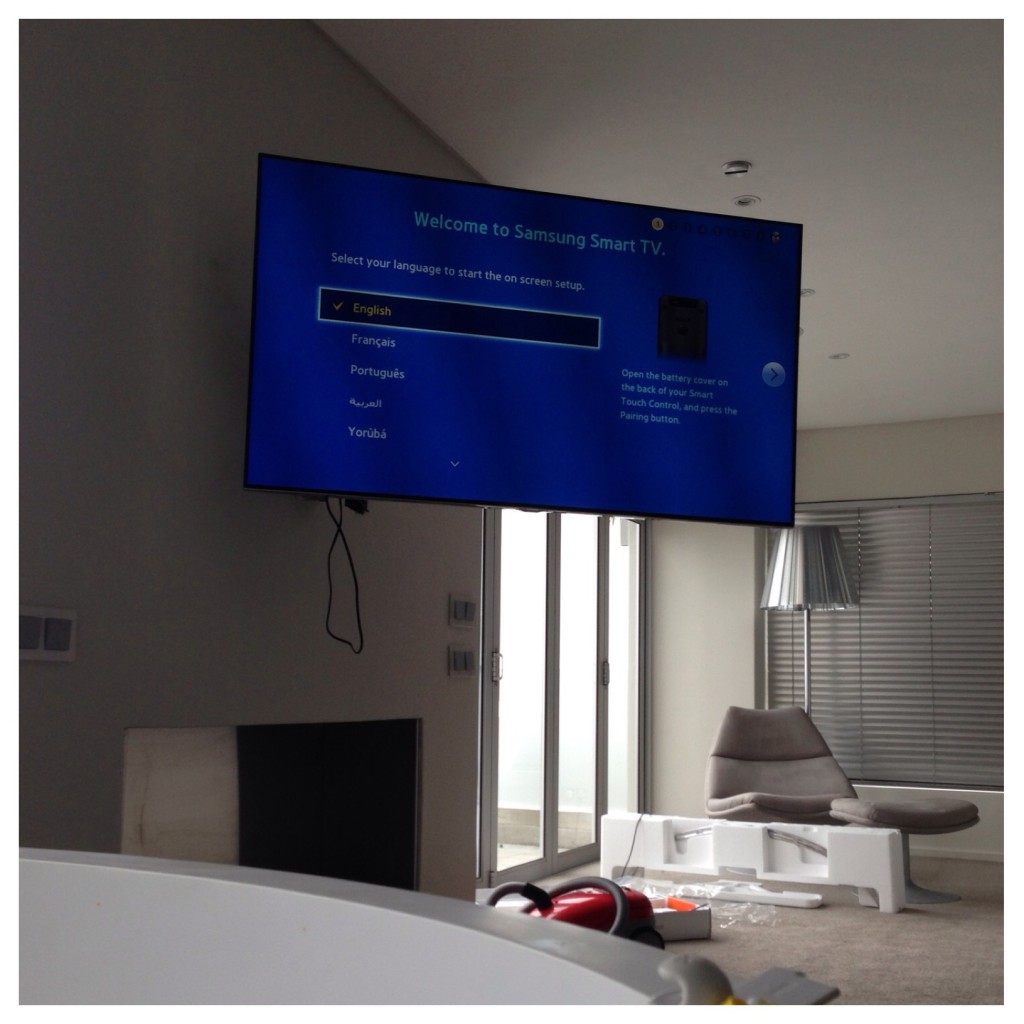 A client of ours recently contacted us to query an intermittent audio issue on his Bang & Olufsen BeoLab 5 speakers. He would occasionally have the audio stop working, or the speakers would simply not switch on at all.

After visiting our client and seeing the issue for ourselves, we assessed the cabling and could determine that the problem was certainly associated with the cabling. Upon closer inspection of the cabling we could see that there is corrosion on the speaker cable terminations, with further investigations, we found that there was in fact sitting water in the conduits that link the Bang & Olufsen BeoLab 5 speakers back to the BeoSound 9000 CD plater. 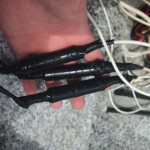 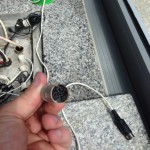 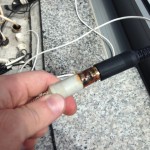 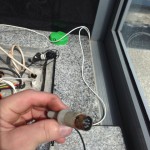 To remedy this issue we ordered the correct replacement Bang & Olufsen cable and proceeded to replace the cables which were now so corroded as by this point in time they had stopped working completely. Before installing the new cabling we called Cape Carpet Cleaners to assist us with their high power suction vacuum cleaners to suck as much of the water out of the conduits as possible, before running through draw wire with an old cleaning cloth attached to soak up any last moisture in the conduits. 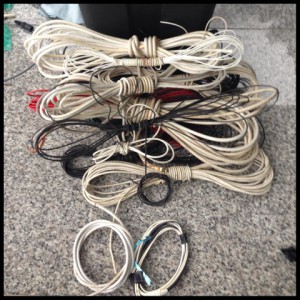 Extra cabling that was installed

One of the speaker locations was designed to be a television location when the house was originally built, but due to the way our client uses the room and his television viewing habits, this television point is no longer required. So at the same time as the service on the speaker cabling we took out all extra cabling that had been installed that wasn’t needed. Our client was quite surprised to see so much extra cable had been installed, but glad that the whole audio system was back up and running again.