M&K Speakers as they are formally known (founded by Jonas Miller & Ken Kreisel) have been around since the 1960’s. A company with rich history of designing and building some of the worlds most recognised speakers. We are proud to be an authorised dealer for M&K Speakers in South Africa. 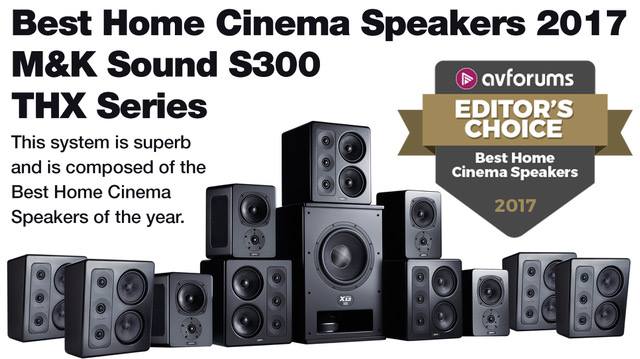 MK Sound delivers on many of the requirements we have for our home cinema designs. With this in mind their products suit our home cinema offering well. Their designs are perfect for all types of surround sound systems from home cinema to media rooms and even living room installations to add extra depth to your television installation. 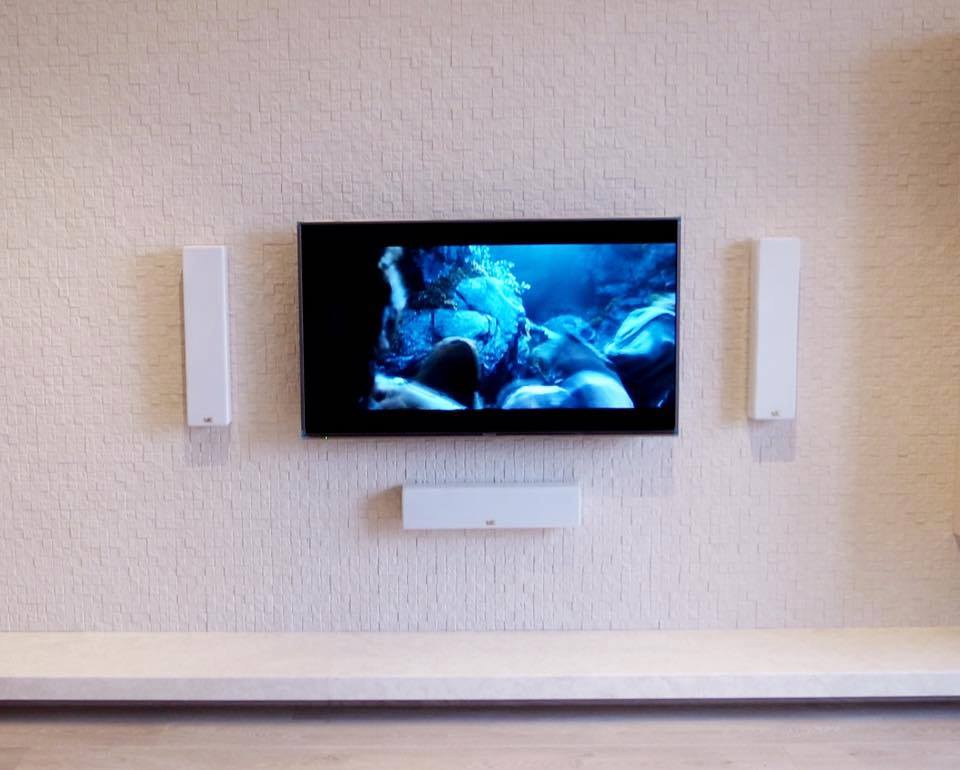 MK Sound have an extensive history in developing some of the widest used audio technologies in the home audio video industry, a few of them are listed below:

M&K Speakers supersede the limitations of conventional speaker designs to produce palpable three-dimensionality, brilliant clarity, pinpoint detail and full-bodied bass, thanks to superior proprietary drivers, materials and technologies that lift the veil between you and the performers.

M&K Speakers exclusive transient-optimized Phase-Focused crossover ensures extremely coherent response over a wide horizontal and vertical listening window. While other crossover designers consider just frequency response on one axis (the sweet spot), M&K Speakers addresses response in both the time and frequency domains, at a wide range of angles in both the vertical and horizontal planes to optimize the speaker’s three-dimensional response.

The top of the line M&K Speakers subwoofers employ a unique Push-Pull Dual Driver configuration to eliminate even-order harmonic distortion and double the sound power per watt of amplifier power, for 6 dB of additional output and major improvements in bass detail, articulation, authority and impact.

Conventional surround systems create a disruptive audible discontinuity when the sound shifts from one speaker to another. Timbre-matched M&K Speakers speaker systems employ similar or identical drivers and similar or identical crossovers to achieve identical frequency response and tonal characteristics from all channels for a seamless three-dimensional soundfield.

M&K Speakers exclusive Tripole rear/side speakers radiates sound from three sides of the cabinet in a unique configuration that combines the best characteristics of monopole, direct radiating loudspeakers with the best of a dipole design to deliver consistent, smooth and transparent rear-channel sound, equally suited to ambient, spatial effects and specific placement across a wide listening area 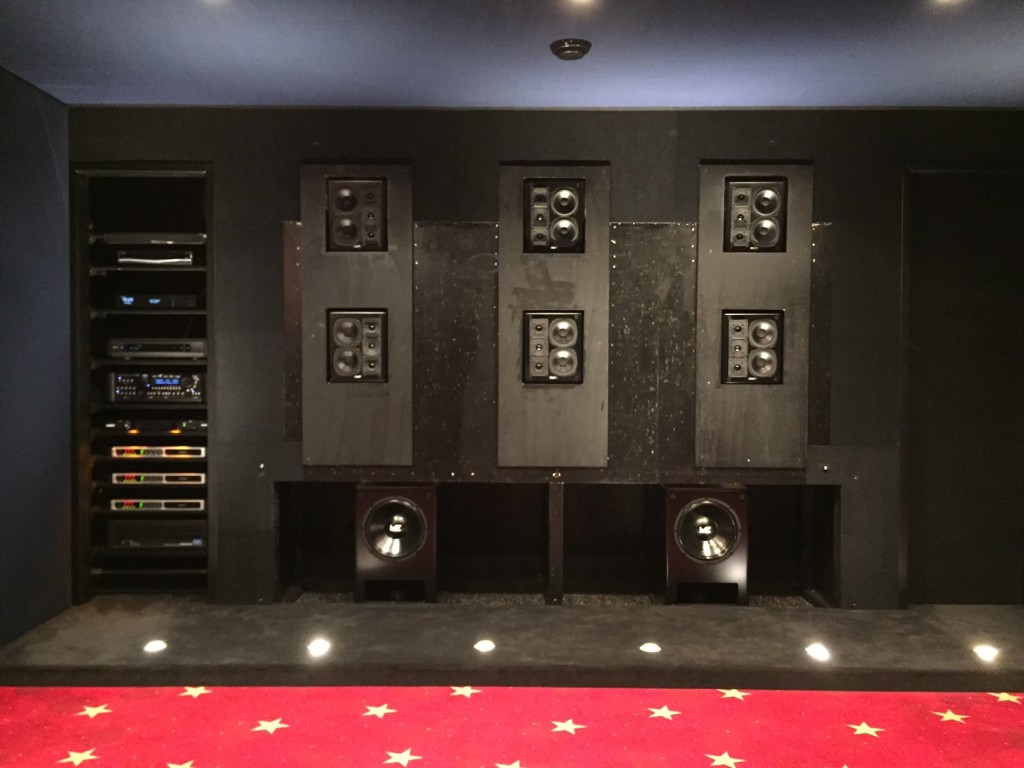 In the words of M&K Sound from their website, their history and background can be summarised as follows:

While other manufacturers were building audio dinosaurs in the form of coffin-sized boxes, M&K led the way into the future with the world’s first satellite/subwoofer system, David & Goliath in 1976. The following year, M&K Sound introduced the Volkswoofer, the world’s first subwoofer with a built-in, dedicated power amplifier.

The journey began in 1973, when Walter Becker of Steely Dan commissioned M&K Sound to design a studio reference subwoofer and monitoring system for the Pretzel Logic LP mixing sessions. The result was the world’s first balanced dual-drive subwoofer and Pretzel Logic went on to become a million-selling Top Ten hit and one of Rolling Stone magazine’s 500 Greatest Albums of All Time.

M&K Sound combined expertise in live music recording (RealTime Records) and loudspeaker design, drawing heavily on the research and acoustics back­ground of Dr. Lester Field, who had worked at Bell Telephone Research Laboratories and been a full professor at both California Institute of Technology and Stanford University, before retiring as Chief Scientist and vice president of research at Hughes Aircraft Corporation.

By combining creativity, critical listening and extensive experience in live sound re­cording with scientific methodology and experience, the foundation of M&K Sound was set.

As word of mouth spread rapidly throughout the music and movie industries, M&K Sound systems were created for leading studios, as well as home installations for producers, directors, actors and recording artists.

A Who’s Who of the professional audio world – film, music, mastering and broadcast studios – continue to entrust their livelihood to M&K Sound reference monitors and powered subwoofers. 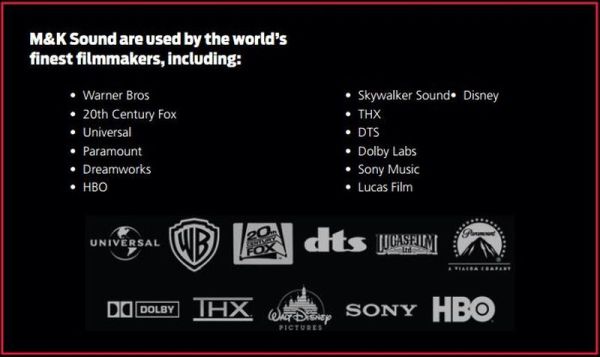 To Find out more information about M&K Speakers, you can visit their website: M&K Sound